Should I Settle My Car Accident Claim With the Other Driver’s Insurance Company?

If you’ve been involved in a car accident, it can be tempting to accept the first settlement offer that comes your way. However, this can be risky for you, as you’re signing a waiver that limits your ability to seek additional compensation. If you don’t want to accept this offer, you can fight back by making a counter-offer. You can also use the evidence you have to show the insurance company that the damage you suffered is greater than the amount you’ve been offered.

Another option is to file a lawsuit in small claims court. These courts are found in most local governments. The filing fees are affordable, and the waiting time for a hearing is usually less than a month. In addition, you can subpoena witnesses and have certified estimates of repair costs. Additionally, if you file a lawsuit in small claims court, the other driver’s insurance company will be forced to send lawyers and witnesses, which may ultimately lead to a settlement.

While talking to the other driver’s insurance company may seem like the easiest option after a car accident, it can seriously damage your case. Remember that they’re trained to look for evidence against you, and they know the rules of the game. If they don’t like your story, they will use it against you.

While you may be interested in talking to the other driver’s insurance company, it’s not mandatory. Most insurance policies don’t require you to speak with them, so you’re best to avoid this approach if you can. But don’t be afraid to document everything. Keep a journal of all conversations with insurance adjusters in the post-accident period. The information you find in the journal will be valuable when it comes time to file a lawsuit.

The insurance settlement offer that you receive from the other driver’s insurance company is likely not the full amount that you are due. It is important to seek legal advice if you believe you don’t have sufficient knowledge to fight for more compensation. In addition, it is important to note that the amount of money you’ve been offered may not cover the cost of ongoing treatment for your injuries. Further, if you have to undergo ongoing medical treatment, you may be entitled to recover these costs from the at-fault party. You should not sign a release agreement unless you understand all of the details.

It’s best to avoid getting into a blame game. You should try to handle your insurance claim as quickly as possible. First, you’ll want to collect information from the other driver and other drivers involved in the accident. Next, you’ll have to determine what type of claim you’re filing. You can either file a claim with the other driver’s insurance company, or you can file a first-party claim with your own insurer. Regardless of which type of claim you’re filing, it’s important to collect all necessary information at the scene of the accident to make the claims process go as smoothly as possible. 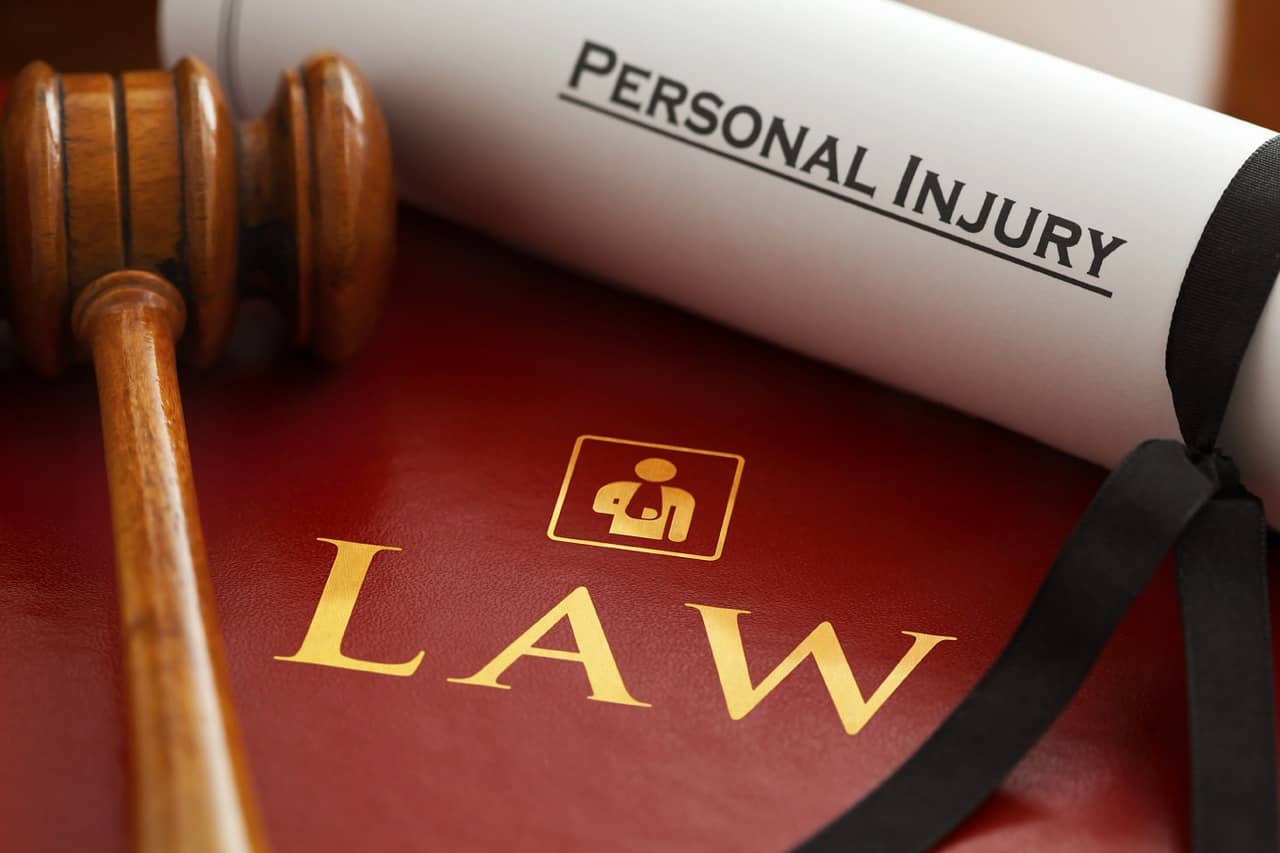 When Should I Hire a Car Accident Lawyer?
There are many times when you may need the help of a car accident attorney,...
Read More
Slip and Fall 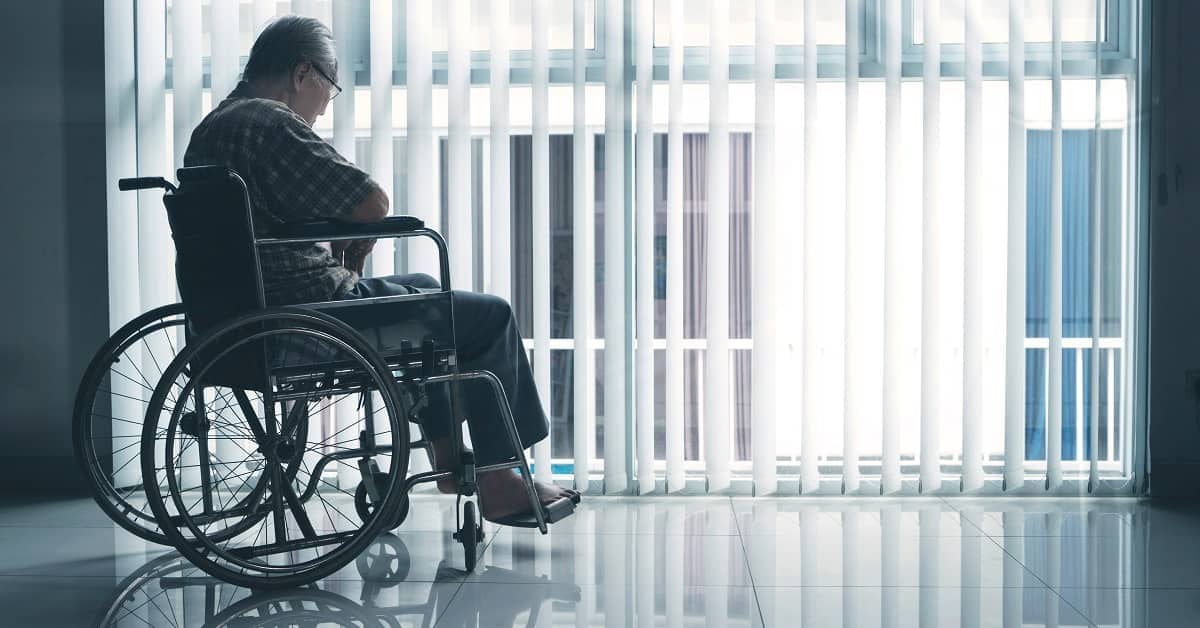 What Is the Statute of Limitations for Nursing Home Negligence?
While the legal process of filing a lawsuit for nursing home negligence can be complicated,...
Read More
Slip and Fall

What Should a Victim Do After a Bus Accident?
What Should a bus accident victim do immediately? If you are injured in a bus...
Read More
PrevPrevious NEWSAre Bed Sores Due to Neglect?
Next NEWSCan I Sue the Truck Driver for My Injuries?Next
LATEST NEWS
Main News 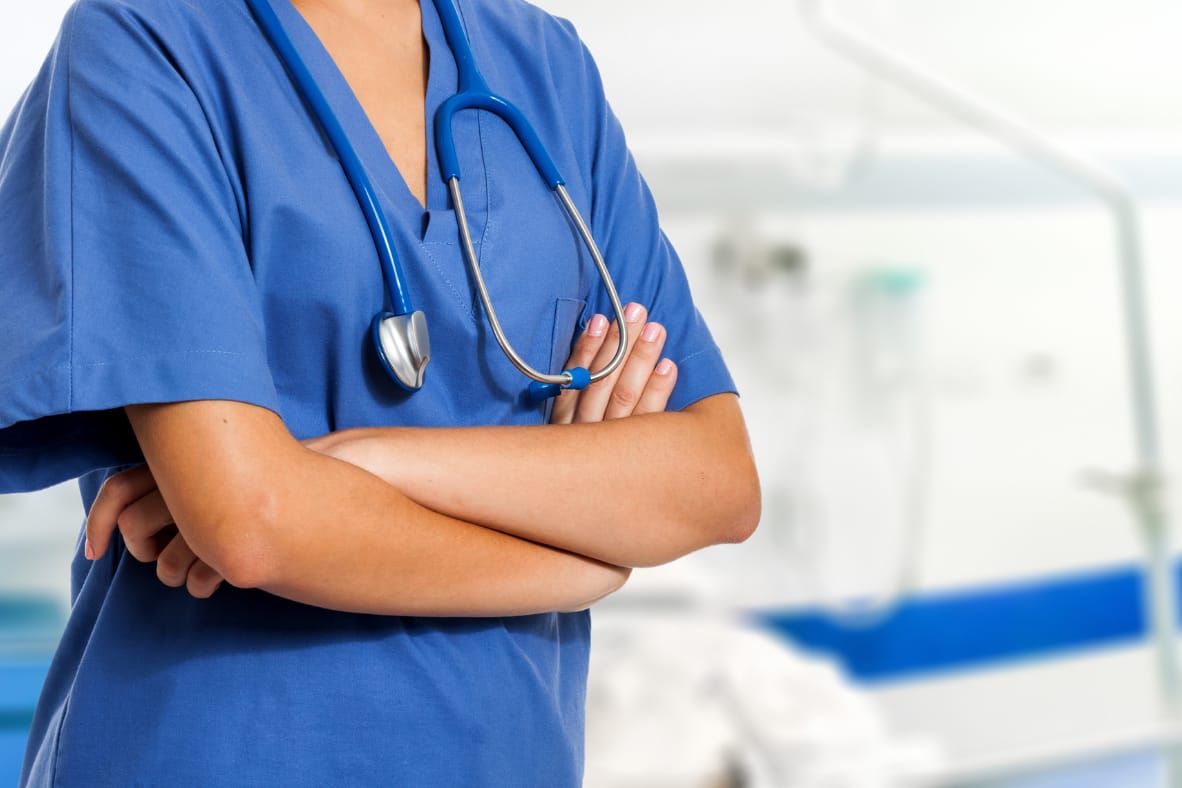 What Are the Most Common Acts of Nursing Negligence?
If you work as a nurse, you are probably constantly looking for ways to prevent...
Read More
Slip and Fall 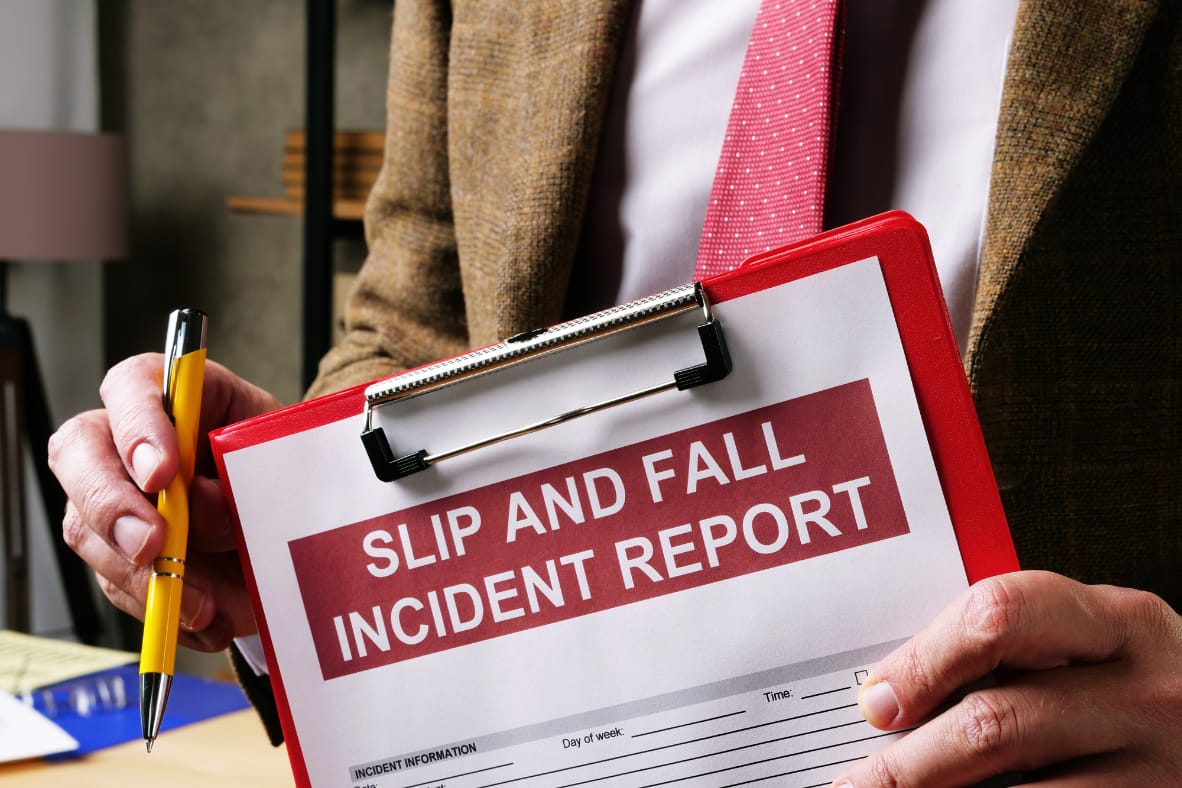 Are Slip and Fall Cases Hard to Win?
If you have been injured on the premises of a business, you may be wondering...
Read More
Main News 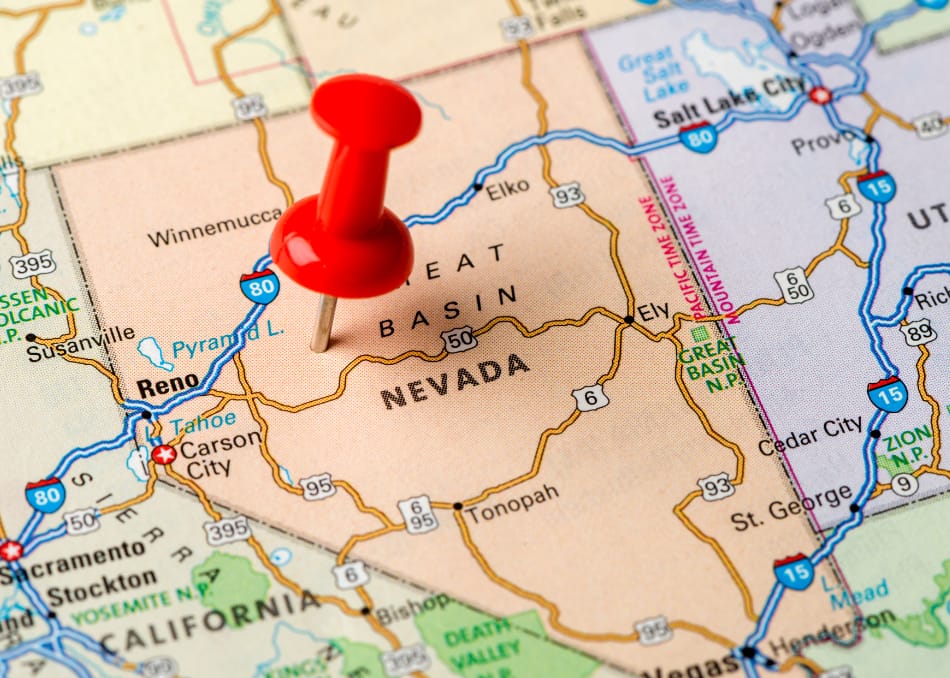 What State Has the Most Car Accidents in 2022?
There are many states around the country that have an extremely high number of car...
Read More

© Copyright 2023 - All Rights Reserved By accidentlawyer-news.com